How Business Leaders Can Guard Against Inaccurate Preconceived Notions About Buyers 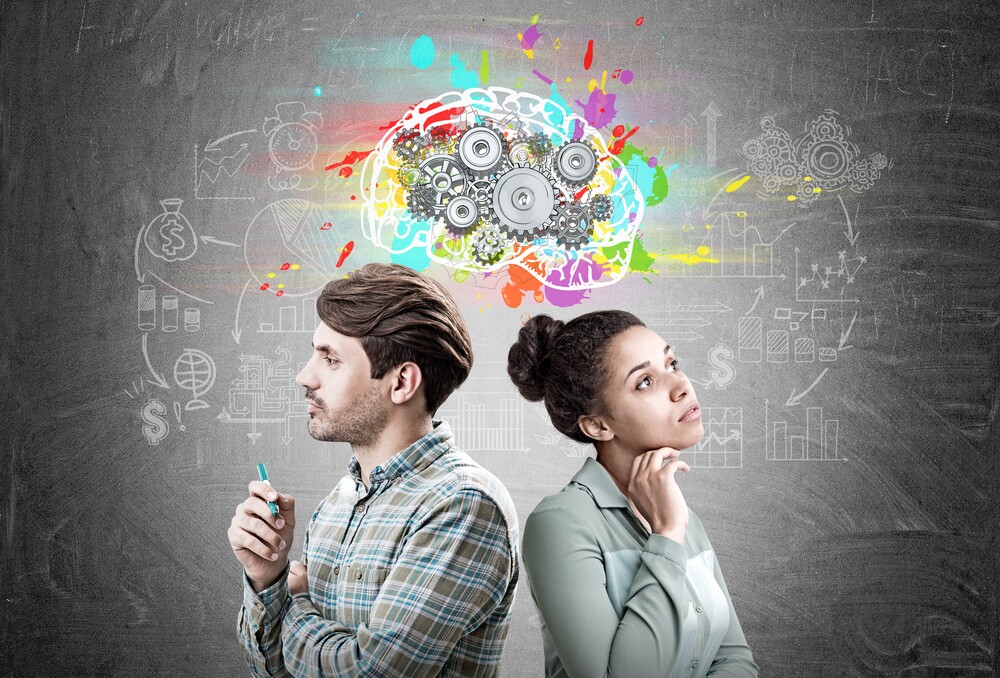 Challenging Preconceived Notions About Buyers is a Two-Way Street

Over the course of many years and just a few years as well, business leaders and organizations can develop preconceived notions about buyers and customers.  In large organizations that have been in existence for decades, preconceived notions can become institutionalized.  Becoming like dogma with multiple stories from years past turning into mythical company lore.  In startups and emerging companies, the original founders’ conceived idea can become like King Arthur’s sword, Excalibur.  Entrenched in stone while the world outside swirls around changing.

We are living in a moment in history when just about everything is being challenged.  Some ideas we thought of as normal two years ago are no longer normal.  Ideas we thought of as radical outliers are becoming normalized.  To business leaders, it creates an air of unpredictability.  Where making decisions on the right strategy has become that much harder.  More complex.  Fraught with higher risks.

In an environment of uncertainty and volatility, making decisions based on preconceived notions can be downright risky.  If there was ever a time to check preconceived notions at the door, this is it.  Validating assumptions is crucial in a world spinning at a faster rate of change than ever before.

How then do business leaders guard against preconceived notions that can send them in the wrong strategic direction?  One way is to utilize a key aspect of buyer insights and buyer persona research that is qualitative in nature.  Which is, via qualitative buyer interviews, synthesis of buyer thinking. Assessing attitudes and perceptions through a specialized skill in determining mental models. Matching up your preconceived notions with the insights gained.  If not matching up, it is time to jettison the one holding you and your organization back.

Let me provide an example.  A few years ago, while working with Fed Ex, they had a preconceived notion that national contracts were the key to winning over large logistic companies.  They poured plenty in marketing and sales to make it happen and to get an edge over UPS.  Here is what the qualitative buyer interviews revealed: that although national contracts were desired by buyers, the ultimate final choice on which carrier to use was left on the shipment floor.  The realization set in that very few marketing and sales resources went to those in charge at the floor level. Most had gone to the back office.  And because of this, floor supervisors were ultimately choosing UPS at the time.

Preconceived notions can be a two-way street as well.  What do I mean?  Often, assumptions can be made about how buyers think of and perceive your organization.  Buyers can carry long-held preconceived notions about market leaders and emerging companies in general.  Sometimes, they are caused by unintentional consequences, and no one realizes what is going on.

Another example for you.  I was working on an engagement with Pearson Education for a perplexing problem.  They had noticed that certain channels for testing products had significant drops in revenues over an 18-month period.  What we uncovered was buyers developed a preconceived notion after they had revamped their website.  No longer shown prominently on their new website was the level of research resources devoted to their testing and other related products.  Buyers were developing a preconceived notion that Pearson was no longer spending research dollars like before.  Even though they actually increase research spending by more than 10%! And competitors were swooping in reinforcing the unintended message.  You bet they fixed that!